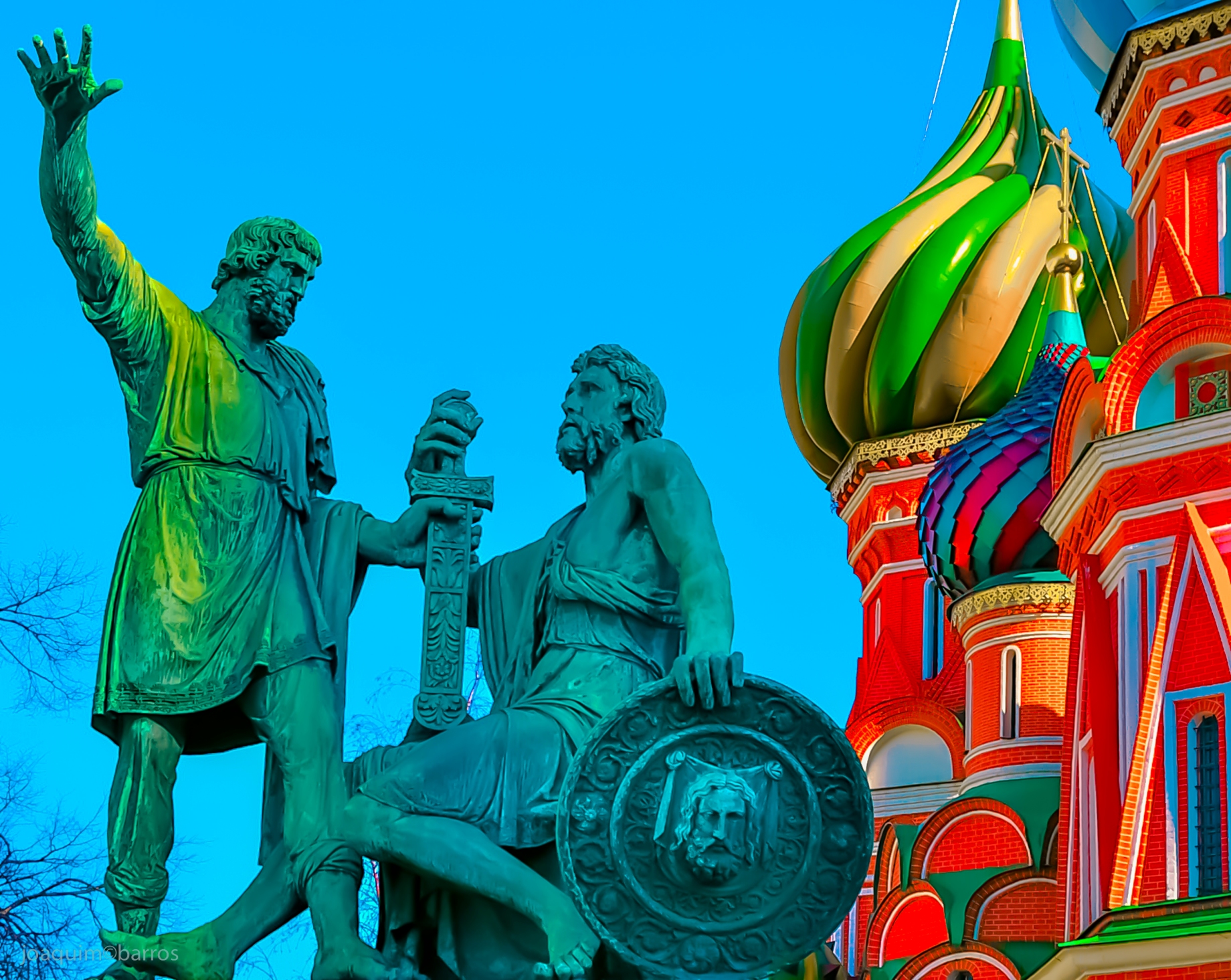 Year 2006. “Better to be slapped with the truth than kissed with a lie” Russian proverb

For business reason the first time I travelled to Moscow was in 2006. I heard so much of the Izmailovsky Flea Market that one my first weekend I decided to get there. It was early December and very cold. The previous week has been snowing so that much that the pile of snow was there to stay. it seemed. The hotel staff advised me to take the subway as the quickest way to get there, not only because was far away but also because Moscow’s Road Work office, responsible to maintain the city in good conditions, was slow on removing the snow from their streets which caused traffic headaches.

After my breakfast I asked one of my colleagues if he wanted to come. As usual I knew the answer. The company I was working for made it mandatory we all stayed at Cosmos Hotel, the biggest hotel in the world with 1,777 rooms, built to host all olympic athletes during the XXII Moscow Olympics in 1980. We had only one day free, the Sunday, and as usual the previous night was full of night activity which was possible even without leaving the hotel. The hotel itself hold a huge casino, a few restaurants, entertainment spaces, a few nightclubs, nigh shows, theatre, bowling, billiards and many other entertainments such as sexual luring in the lobby bars. After having a dinner at the restaurant of the Casino I remember to have stayed until midnight playing bowling with some of my colleagues and when I left to my room some where already speaking with a twisted mouth and having difficulty to throw the ball in straight line… in the morning was easy to imagine they were all tired, obviously.

I took the subway Orange Line at VDNKH station, reached the Green Line in the center of Moscow by walking a few blocks and then changed to the Blue Line which last station took me to the Izmailovsky Park where the Flea Market of the same name is located, a ride of more than one hour in total. I learned later that I could have get there more directly by taking the Orange Line and interchanged with the Red Line taking me to the Park vicinity too though I had to walk a little longer after the last station. Anyway, the difference was not so that great, it is just that the Red Line has more beautiful metro stations.  If you ever visit Moscow please take note of this amazing place, it is not a common Flea Market, for me it is (or was if it has changed) a museum of old soviet era souvenirs of any kind! In there you can find anything you can imagine people could wear, see, touch and own during the Soviet era.

I knew what I was looking for, I was looking for a Mig dismantled air jet’s beautiful cockpit analogue clocks I have seen before but realised after while that the real ones were out of reach. As I arrived there early in the morning half of the Flea Market boots were not yet open and in the early morning is not a good momento to negotiate, I was told by a Russian colleague the day after when I arrived at the factory. To avoid what can be seen as discriminatory thought I will  not say what he told me.  In fact most of things I was asking the price were super expensive. They had two prices, one in roubles and another one in US dollars, the last being cheaper if paid with, but I had none.

After two hours of wandering and an empty backpack I sat in a small coffeeshop, order a coffee but finally decided to leave. I was not going to waste my money in such inflated prices which, the same colleague told me, you need to be an expert to know if it is real or fake, both looking exactly the same. The Flea Market was not the conventional Flea Market we know in traditional cities were people go to sell their own and other’s goods and merchandise. It was a place to also trade fakes where any distracted person can easily be cheated, unless you bring your own specialist that can see the differences.

After leaving the main gate of the Park I turned left to walk about 1km to the nearest Blue Line subway station. The walking street was packed with snow and the walking passage was narrowed because that. I was sipping my coffee while looking ahead to trace the metro station when an old lady, purely dressed like a matryoshka doll but real, walked in my direction right in front of me. I noticed she stared in my direction with a steady and judging look and I wonder if I was doing something wrong or if she was considering which one of us would give way. When she got closed to me she grabbed a pice of journal wrapped like an iron bar and started to yelled at me while beating quickly and often my left arm with the newspaper. As I did not understood the reason for such a behaviour I though she was not normal and smile at her with kindness. She kept beating, now reaching my back as I slowly walked away, and started to pointed with her gloved hand to the right side of the alley… It was very cold, probably something like minus 15, and we could clearly see each other’s steam coming out from our breathing while talking. This was not funny to play for too long and left by walking faster to the subway station.

When I reached the subway station I saw two middle age couples nicely dressed and talking to each other on the entrance. By their look it made me think they were probably more intellectually educated, hence probably speaking english, I decided to give a try and ask them if they could explain what had happen, just in case I did something wrong, and avoid it again. They acknowledge they could speak english and I went on with my explanation. When I finished, they looked at each other while speaking Russian but having a murky smile on their faces.

Traditionally, under the soviet rule which required us discipline in all senses, we always had one way to walk in the streets, your right side. You were probably walking on the left side which was her side, her right. Nowadays we don’t pay attention to it but most elder people do. As they do not agree with undisciplined behaviour they try to act like in old days… well, like beating and yelling to others, it was a behaviour that was allowed, if you understand what we mean.  They said.

I thanked them and left. While queuing up to buy my subway ticket I remember to voice to myself; Yes I do understand what you mean. I grew-up in a dictatorship country where, as I remember, was also allowed to anyone to beat the others without being questioned if they thought we were not behaving correctly, whatever correctly meant in their  minds… anything was possible and accepted.