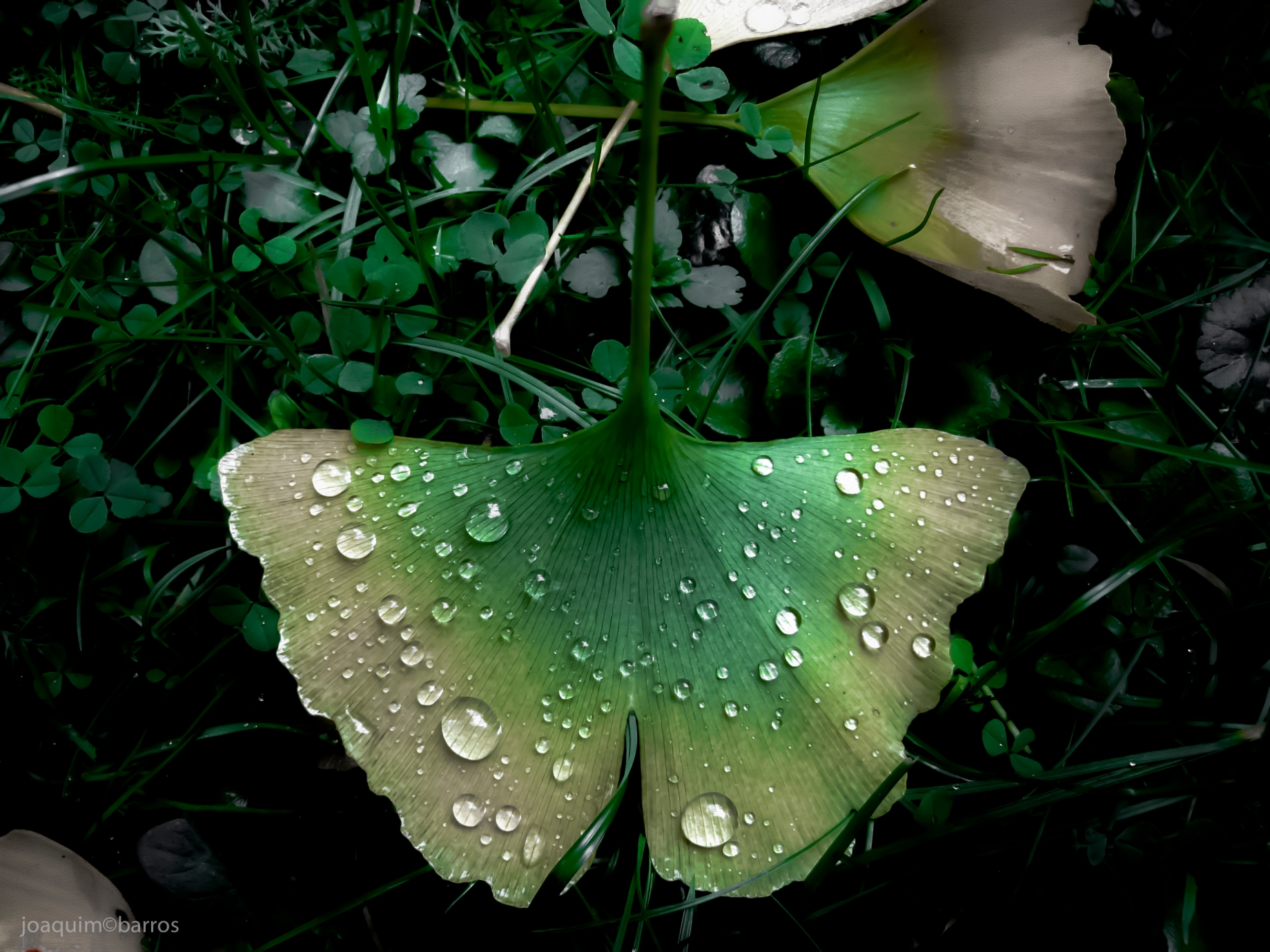 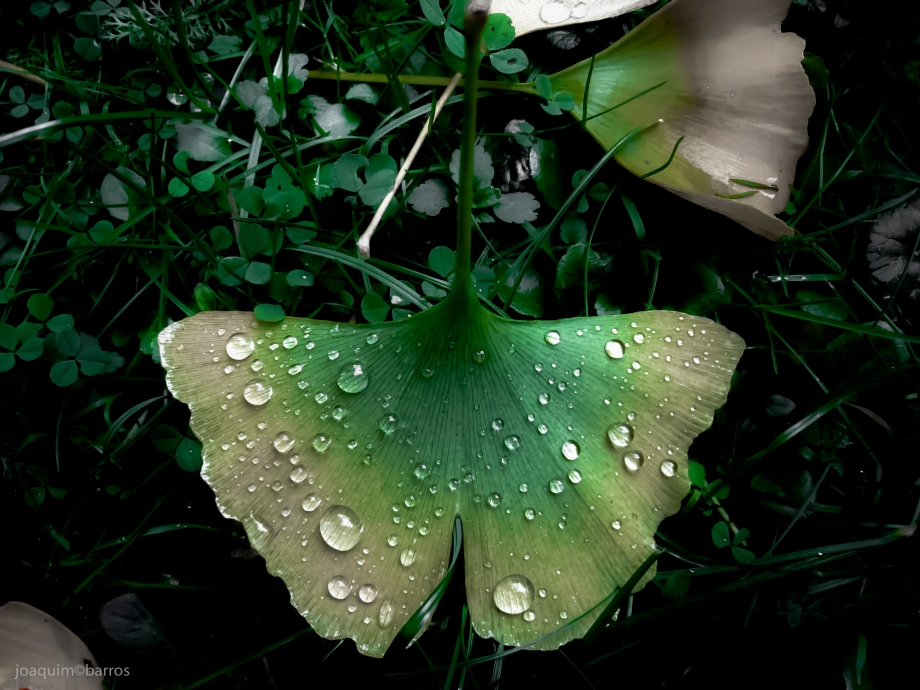 Year 2014 collection.“Most haters are stuck in a poisonous mental prison of jealousy and self-doubt that blinds them to their own potentiality.” Steve Maraboli

Yesterday I took the Öresundståg train from Malmö to Lund for a meeting related to the administrative process of my pre-retirement contract. All went routinely. I walked the 20 minutes stretch from home to Malmö Central station, I bought the ticket on the machine, got down to the platform by the unique possible way, the electrical belt and walk the 150 metres to the platform area where the train stops. I always get-in in the last car because at my destination I will be near to the exit door leading to the street.

When I got close to the car’s door I queued and waited for my turn to enter once the train would arrive and the outgoing passengers would leave. I noticed a huge pile of suitcases and some wrapped bags and I thought; a huge family of invandrare  (stands for emigrants in Swedish vocabulary) just been accepted and going somewhere. As the last in the queueing I realised there was only one man for all that baggage, (5 suitcases and 4 wrapped bags!) I decided to help him to get in the train. Once done I sat in the platform of the last car. In this platform, or lobby if you prefer, there are 3 seats for people with physical needs but there were none in need so I sat there. The person I helped, a tal and strong black man, preferred to stand up and watch over his baggage.

The train just surfaced to light from the underground station when he addressed to me. The following was our dialogue.

Him: Sorry. Do you know if there is a Swedbank branch in the next town?

Me: Most probably yes but I never paid attention because that’s not the bank I use.

Him: The next town is Lund and I heard is a big town, so it should have… In Malmö I key-in 3 times the wrong pin and they locked my card (he showed me is bank card) and need money to buy a ticket to travel to a far town north of Sweden where I will be staying and working. The person on the phone I called told me to go to the next town to talk and solve this directly with the bank…. It is amazing man, in Sweden everyone speaks proficiently english man!

Me: They learn from the kindergarten in parallel with the Swedish language and it is a known fact that Swedes are the most english proficient in Europe at least, except England of course.

Him: You mentioned “they”. So if you are not Swedish from which country you come from?

Him: Oh God! So you are the one! Colonisers!!! You have colonised many of african countries, stoled our resources and started the slavery with our people!!!

The man was shouting loudly, visibly irritated and showing me an angry face I thought would mean trouble in a physical sense. He was tall and strong, I surely couldn’t handle him would he decide to attack me. My first reaction was to locate the emergency pushbutton. I also looked inside the car to access the passengers, some already looking through the glass door separating the car compartment from the lobby to try to figure out why the man was shouting so loudly.

Me. Look, what do I have to do with my ancestors to have to list your angriness at this place, in a train, in Sweden and today on the 21st century?

The man didn’t listen and went on with his ranting.

Him: You are now in troubles with your economy because the african countries give no damn to you, they turned the back to colonisers like you and they hate you! You should suffer! Be ashamed! You are now paying for what you have done and the worst is to come!!!! You are specially in troubles with Angola the country you most exploited! Look at you, look at what you have done!!! But those countries are now wealthy and proud!!!!

Me: Look man, I don’t know you and you don’t know me. Let’s cool down. Do you have one single minute to listen me because in 12 minutes the train will stop in Lund.

Him: Go on. What excuses do you have, ah? Tell me then!

Me: Listen without interruption, please, and attentively. I have nothing to do with my ancestors and what they have done to start with. But before I tell you something about myself I would like to correct something else. The Portuguese did not started the slavery. It existed already for centuries and today we know that the Arabs started the slavery after their invasion of Africa, the north, they were the first real colonisers if we can express like that. The Portuguese learnt from an existing and well established slavery trade from Africa to the Middle East. The capture of the would-be slaves was done by locals to negotiate them with those traders. The first Portuguese arriving there just jumped in this business and bought – I agree many times they probably stole them – to the then existing gangs.  In short, the locals started the slavery of their own people.

Now let me tell you a short thing about me. I was one of the soldiers that refused to be commissioned to fight in Africa, I was appointed to go to Angola actually just before everything was about to collapse! And I paid the price for it! I was virtually excluded from the Portuguese society for 2 years! And…

Him: Why have you refused, fear of the war, ah, you see? Just fear!

Me: No. I refused because I was against the colonisation, a principle driven by my reasonable humanitarian understanding at the age of 21. I was part of an underground movement against the colonisation and the sending of troops to Africa! I was appointed to drive this movement within the army, the so-called Movement of Resistance against Colonisation or Oversea War. I paid the price for the principles I stood for and all this can be checked on the newspapers of that period 74/75. The Portuguese colonisation officially ended in 75.

Me: I begged you to listen till the end. You mentioned Angola. I could go on with many examples of Africa but let’s stay in Angola. Well, may I ask you why you guys have this tendency to carry on with excuses about the colonisers instead of criticising and FIGHT the new colonisers that are in fact of the same blood as yours? Angola has almost the same president since the country was handed over in 75. All elections are marred by corruption and vices. His daughter, in less than 30 years, has created such a massive wealthy that mad her the richest woman in Africa. Do you think that is because she created and engineered companies with brilliant ideas Apple type to claim all her wealthy is because that? While that, Angola is still considered one of the poorest countries in the world! People in Angola are starving, don’t you see that? Don’t you see you have just replaced one official coloniser, the Portuguese, by another non-official coloniser, the Chinese to where all your resources are shipped? Do you know how many elephants have been killed in Africa in the last 3 years? Tell me please.

Me: 100,000! One hundred thousand in just 3 years! This figure is supported and accepted by the UN. Never such an animal slaughter has been ever committed in so short period anywhere in the world in human history! And there are no colonisers in the sense of white men, europeans if you prefer! And you know why this happen? One of the reasons is because Chinese market starves for ivory, they believe it gives them good luck owning one piece of it, so most of tusks get there from different routes and is your people, armed men, who do it!

Him: (scratching his forehead) I see you are a good man…

Me: If I am a good man or not that does not matter for this place, at this moment, and for you. You will continuous your journey and I will follow mine. That is it. What matters is that from today’s rant you should take your lessons and try to learn that behind an unknown you never know what he/she has done for the society, what he/she thinks about the stigmas of the society, what moral values he/she stands for in this society, where they work, what they do or have done, think, behave and care. Stop thinking about he colonisers and throw at them all the reasons for your problems and concentrate in tackling them. Ask yourself why most of african leaders are rich in such a short time. Ask yourself why your leaders want to stay in power for life. Ask yourself why so many conflicts and the reasons behind them while there are no colonisers in the sense you mention. Stop blaming the colonisers, that time is well over. Remember what Mandela said; Courageous people do not fear forgiving, for the sake of peace.

Me: well, the train is arriving at my destination. To finalise I would like to warn you that in Sweden what you have just done can put you jail. Is considered discrimination to speak out pre-judgments and stereotypes against the colour of someone, religion, country, culture, sex and gender. That is punishable by law and is considered a serious offence. By calling me coloniser in the context you did could take you to court and be a dirty dot in your profile for the rest of your life. Just pay attention to it if nothing else you will learn from this moment on. Have a nice trip, a safe journey and good luck in the bank.