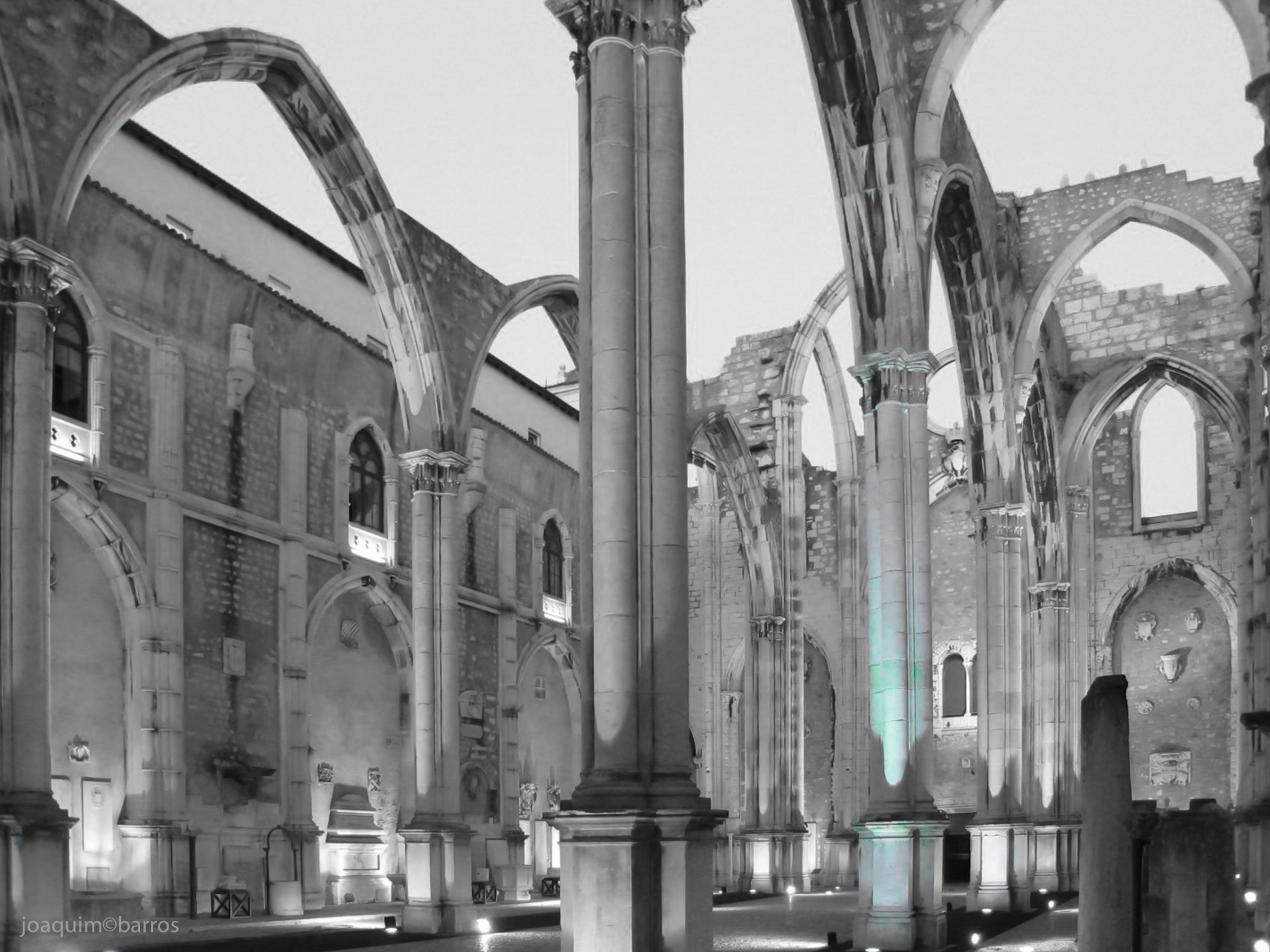 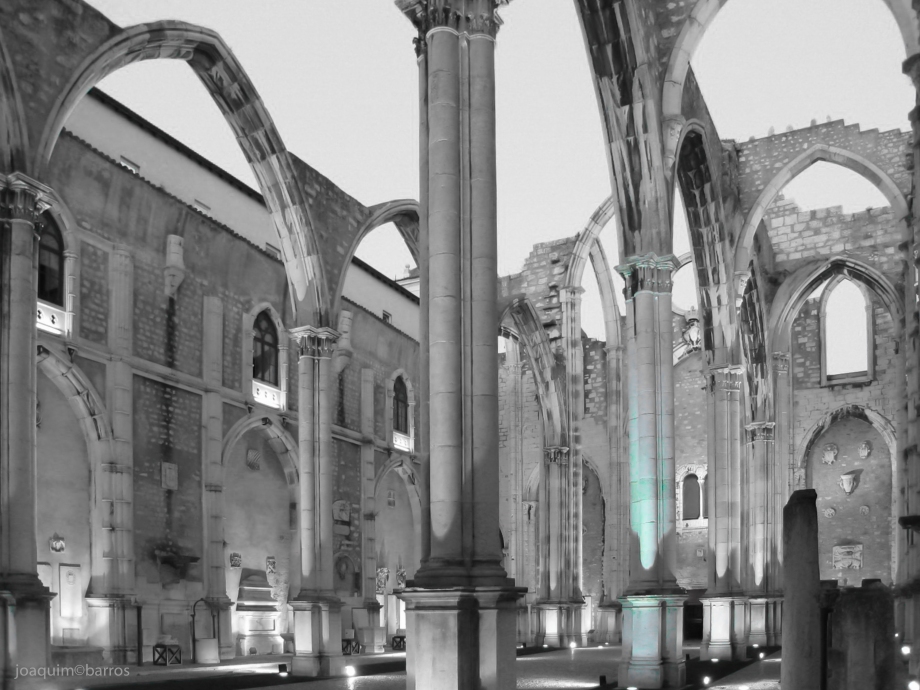 Year 2007. Carmo’s Monastery ruins (Mosteiro do Carmo) remain defiant to time. They are beautiful, yet graceful but sad to remind humanity of the intensity of the earthquake that hit Lisbon city in the early hours of that 1st of November of 1755. Although not the strongest or deadliest earthquake in human history the 1755 Lisbon earthquake’s impact was profound and lasting – not only in Portugal but in all of Europe. It was not the strongest and deadliest of human history but was the strongest and deadliest in European records. According to some specialists it ravaged forever one of the most beautiful cities in the Europe of that time with all layers of culture and traditions that have always left deep marks behind. If wouldn’t be ravaged in this destructive way Lisbon would probably today be the most medieval style city of all medieval existing cities in Europe.

Few buildings of the then architectural rich downtown have been left up holding on its foundations. Few but one, the Carmo Monastery ruins have been left challenging the time. The ruins, located in the heart of Lisbon City it a must to see. The signs of mother earth powerful struggle are everywhere as are the signs of the blazed fire that followed the devastation. The place has been carefully taken care and in silent mode it calls out our imagination for the human horror, agony and suffering during those fatalistic hours.